A Prophecy of Future Devastating Hurricanes for America 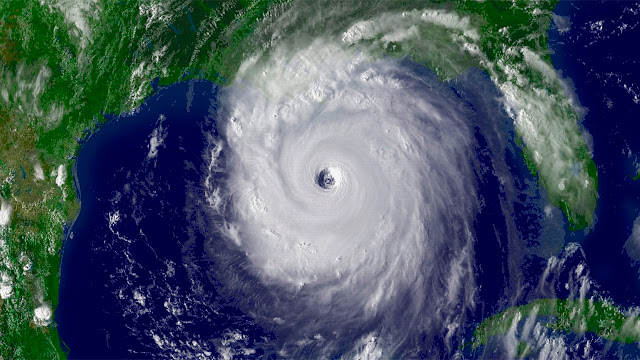 This year America has withdrawn from the Paris Climate accord, and due to global warming the hurricanes are destined to become more intense. And it just so happens that in this one year, there will be at least two devastating hurricanes: hurricane Harvey has hit Houston Texas with devastating effect, and hurricane Irma will probably devastate a large portion of southern Florida. Texas and Florida have traditionally voted Republican, and the Republican party has been largely responsible in lying to the public over the reality of global warming and sea level rise.

It is scientifically undeniable that human activity has been a major cause of global warming. From the NASA web site:


In its Fifth Assessment Report, the Intergovernmental Panel on Climate Change, a group of 1,300 independent scientific experts from countries all over the world under the auspices of the United Nations, concluded there's a more than 95 percent probability that human activities over the past 50 years have warmed our planet.
The industrial activities that our modern civilization depends upon have raised atmospheric carbon dioxide levels from 280 parts per million to 400 parts per million in the last 150 years. The panel also concluded there's a better than 95 percent probability that human-produced greenhouse gases such as carbon dioxide, methane and nitrous oxide have caused much of the observed increase in Earth's temperatures over the past 50 years.

A major cause of global warming has been the burning of fossil fuels. And the oil industry has been tightly coupled with the American government in denying the environmental effects of burning fossil fuels, and there has been a secret suppression of alternative methods of energy in order to support the fossil fuel industry. It is also tightly coupled with the global economy: all countries must purchase oil in U.S. dollars. Thus the U.S. has economic leverage over the world, by maintaining a fiat currency that it can leverage over others. This is the reason why the U.S. went to war with Iraq, as the Iraqi regime began to shift the sale of oil from the U.S. dollar to the Euro. It is also the reason why we went to war against Libya, as the regime there sought to move Africa to an alternative currency (see Libyan Oil, Gold, and Qaddafi: The Strange Email Sidney Blumenthal Sent Hillary Clinton In 2011). The beauty of the internet, secrets are hard to keep secret.


A PROPHECY OF FUTURE HURRICANES FOR AMERICA

So, it is timely now to recall the prophecies of Anton Johansson, who was given heavenly visions of the future, and foresaw the sinking of the Titanic as well as the outbreak of World War I. His prophecies are both remarkable and dire. I covered his prophecies back in 2007 in the blog post Prophecies of a Future War with Russia. Here is the relevant portion:


Johansson foresaw three great hurricanes before the coming of the Franco-Spanish War. The hurricanes he describes are intense and nothing like we have ever seen before. Some interpreters have doubted what he said concerning these hurricanes, and thought he might be describing atomic weaponry. One hurricane will begin around Panama, affect the Gulf states and Florida, and will move in a wide belt along the Missisippi and gather strength around the Great Lakes. Chicago, Minneapolis, Washington and New York will suffer. Skyscrapers will rock and collapse, and wide areas will be set on fire. From Canada the hurricane will travel across the Atlantic and hit west and south-west Europe. No hurricane has ever behaved in this manner. We now know that the earth's weather is gradually warming, and due to global warming hurricanes and tornadoes are going to become more frequent and intense. America is primarily responsible for much of the global warming, though the government does not want to admit it. Global deforestation is also a contributing factor. What goes around, comes around. The hurricanes will be so great that America will not recover from the devastation.

What is even more sobering, is the other prophecies are even worse. Great plagues will break out and kill large portions of the human population. These will come out at the time of great wars, and they are so devastating that one suspects now it will be caused by biological weaponry. Anton Johansson's most famous future prophecy concerns a future invasion of Sweden by Russia, which at that time will become allied with France. And we now see a split between America and Russia over western intervention in Ukraine (see CIA Blowback in Ukraine, and Love your Neighbor and Pray for Peace in Ukraine) and the expansion of NATO. NATO has recognized the danger, and thus there are increased patrols over the Baltic states. The negative western media against Russia is non-stop, when in reality America and Russia should engage in cooperation and friendship with each other against future common threats.

So hopefully this is a wake-up call, both to those who deny the causes of global warming, and those who are pushing against Russia to make it yet again an "enemy" for the west to support its goals over dominating the world's resources. 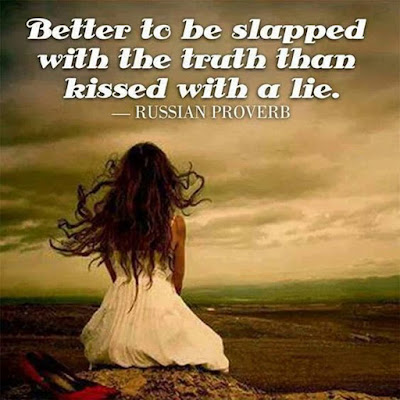