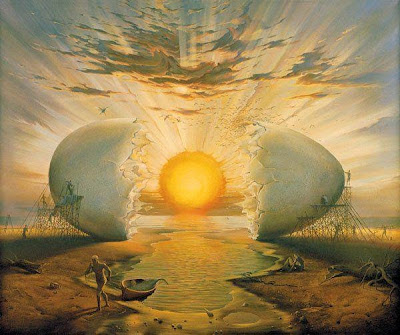 And what does it take to see it? What is required is an affection for the truth, and the desire to seek it. Thus the first witnesses who saw the empty tomb were women - and in the spiritual sense, women represent affection for the truth. Their weeping and crying represents an acknowledgment of the lack of truth. Thus if one has the desire, and if one seeks, then in this very present moment we ourselves can make the journey and see the empty tomb, and the glory of the Word risen in our lives.
Posted by Doug Webber at 12:39 AM No comments: 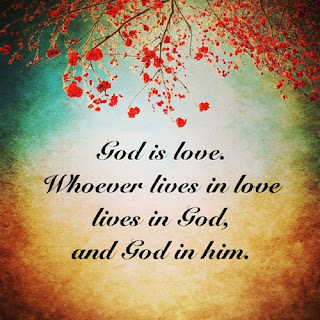