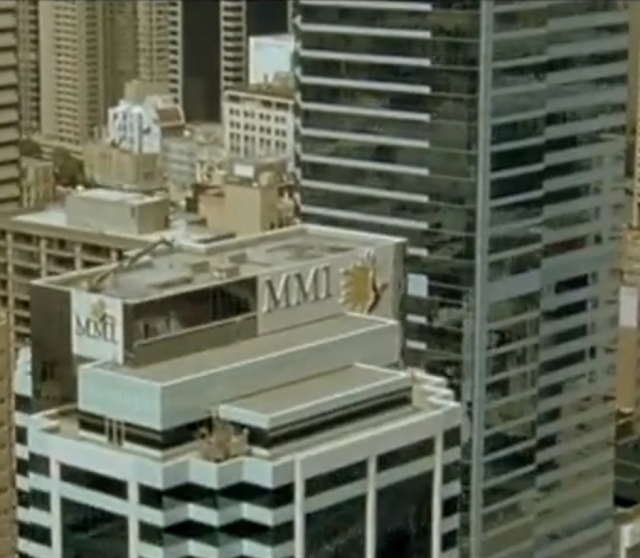 In the above scene, Morpheus asks: "Do you believe it now, Trinity? ...There is a difference between knowing the Path, and walking the Path". Walk the Path of Love, and you will come to know that Neo is the One.
Posted by Doug Webber at 11:03 PM No comments: