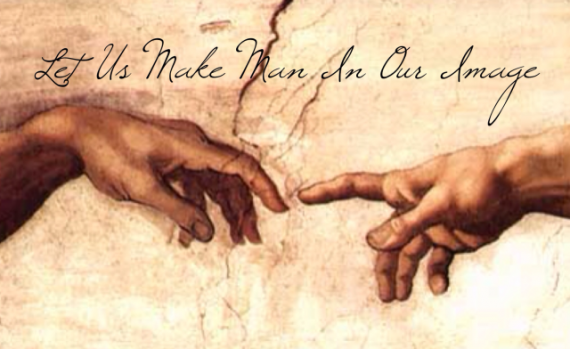 Thus the purpose of the worship of God, giving Him glory, is not for the sake of God, but for the sake of ourselves and our salvation, for in honoring and worshiping God we withdraw from the self-glorification of our own ego. And inasmuch as we withdraw from the selfish ego, that is as far as we will become an image and likeness of God in good and truth in a life of usefulness.
Posted by Doug Webber at 8:06 PM No comments: