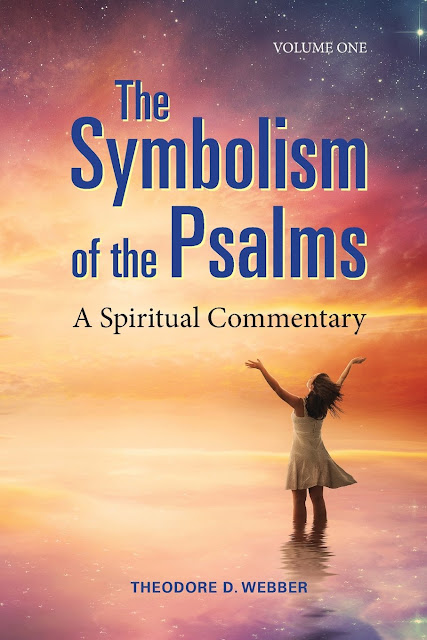 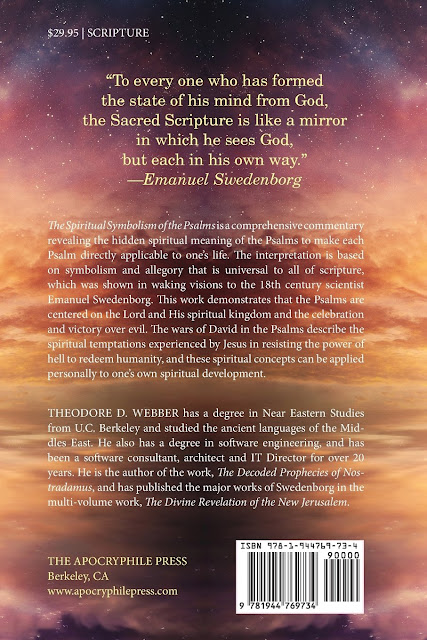 If you have the book, please drop me a note or leave a comment and let me know what you think.  My hope here is that it will be a useful study tool in opening up the spiritual sense of the Psalms.
Posted by Doug Webber at 5:20 PM 1 comment: