Pray for Peace in Ukraine 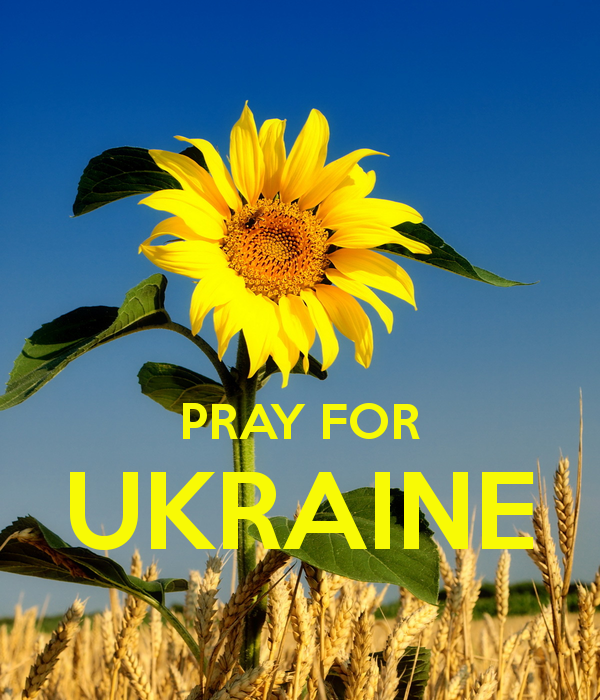 Blessed are the peacemakers, for they shall be called sons of God. (Matt. 5:9)

I can't help but notice that a prophecy given during a Near Death Experience (see A Prophecy of September 11, Islamic Terrorism (ISIS), Russia and America) is being played out now in current events - especially with the rise of ISIS in the Middle East, and the current crisis in Ukraine. As predicted, ISIS is guided by a religious fanaticism that goes against God's will, and because the borders with Turkey are open terrorists can freely flow into Europe. As predicted, the conflict in Syria has spilled over into Russia. I would say we are at a critical nexus point. Where we go depends on our free will.

Military conflict is not going to solve this problem, and there are certain parties in the West blasting out propaganda pushing for war - a large NATO summit is taking place in England where some decisions are going to be made.  A study was done that indicated that while rebellions that included violence were 25% successful, peaceful non-violent protests were over 50% successful.  This conflict can only be solved through negotiation, and prayer. Thankfully there are some who have refused to fight - for Ukrainians and Russians are brothers, they are in fact one people. But I would encourage everyone to pray for the people in Ukraine. I have seen prophecies where Russia invades Europe. I have seen other prophecies where the hope for Christianity will come out of Russia. Swedenborg saw in his visions that Russians had a tendency to be less evil than other nations in the West:


"Russians have been with me, several times; and through them the evil from the Christian world were kept away. They were in obedience, and were modest; so that they were much better than those. The reason is, because they can be kept in a good affection, owing to the fact that they are in obedience and subordination, and do not aspire to high [places], and thus can be withheld from the will-proprium." (Spiritual Experiences, n. 5963 - will proprium is the selfish ego)

I would like to point out that prayer is not just some superstition - when several gather to pray, particularly on one issue, it can change the future course of events. Thoughts take substance and form in the spiritual world, and in Richard Sigmund's Near Death Experience he saw that prayers are carried by angels before the throne of God, especially those that regard the good for the end (see A Journey to Heaven by Richard Sigmund and Emanuel Swedenborg). On numerous occasions, Swedenborg would pray, and the answer would be given in a form of revelation. But there is one law of Divine providence that cannot be circumvented: one must ask first before God can respond. If we never ask, God will not respond. Thus Jesus said, "Seek and ye shall find, ask and it shall be given." But we have to ask. 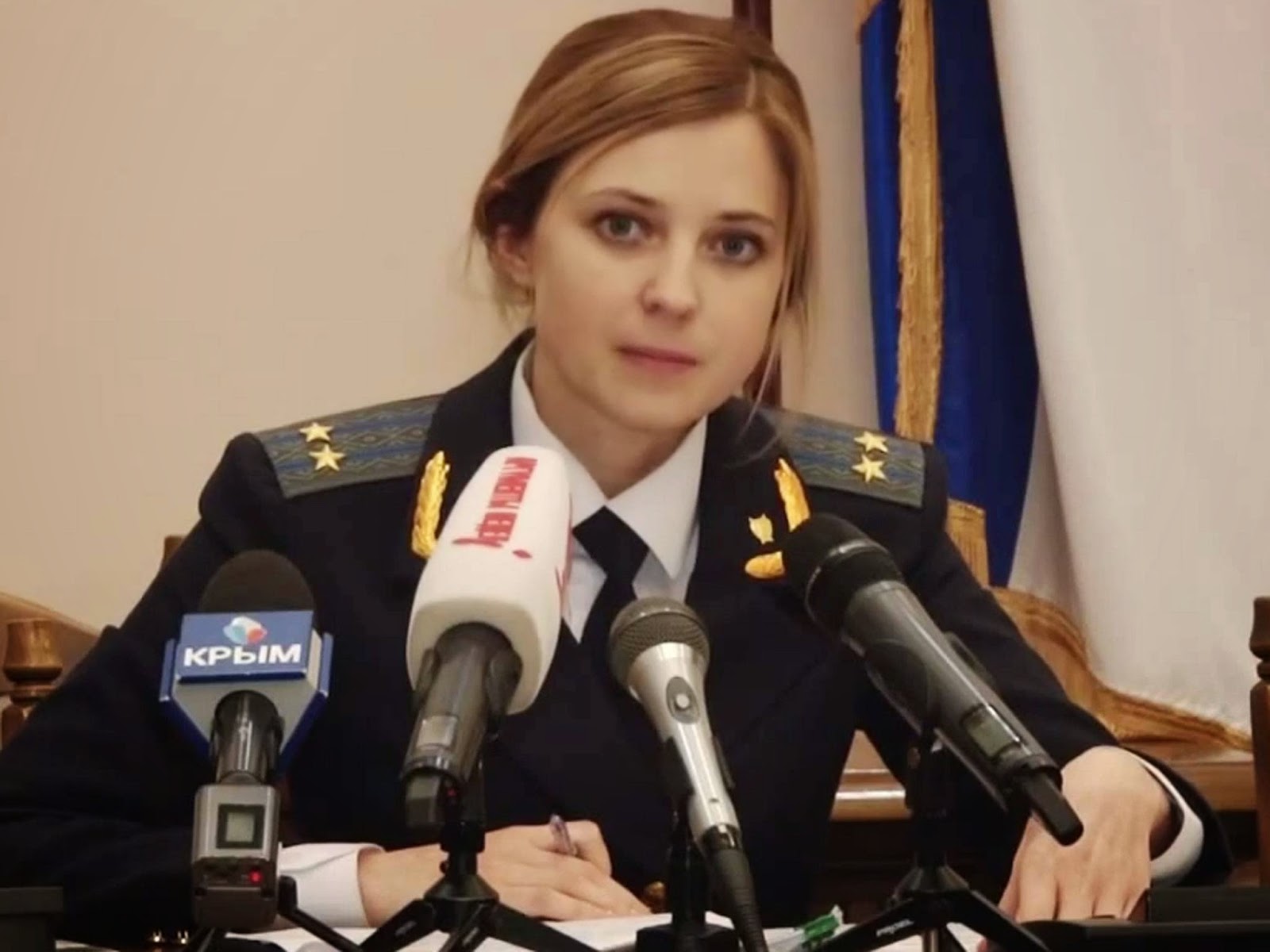 According to Japan’s darling Natalia Poklonskaya on Tokyo Russia sanctions list, as a result of the sanctions against Russia Natalia is not permitted to travel to Japan. Her Japanese fans must be heart-broken. Some in Ukraine apparently regard her as a traitor, but as far as I am concerned, Crimea was autonomous in the first place, and they voted. Rumor has it that the upcoming NATO summit has planned discussions on how to make people "dislike" her on facebook.

So why do I bring this up? Well Natalia Poklonskaya has appeared in this song called "Nyash Myash" - and I thought the ending had a nice hopeful note for the future of Ukraine. I have no idea what "Nyash Myash" is, nor what she is singing in this song, but I did find a versions with English subtitles for some of the phrases. I would like to believe those monsters are a symbol for the shadow government that created ISIS, and that this song is a hopeful prayer for a bright future for Ukraine and Russia:


Above video deleted, here is the original but without subtitles: