The Confirmed Clairvoyance of Emanuel Swedenborg 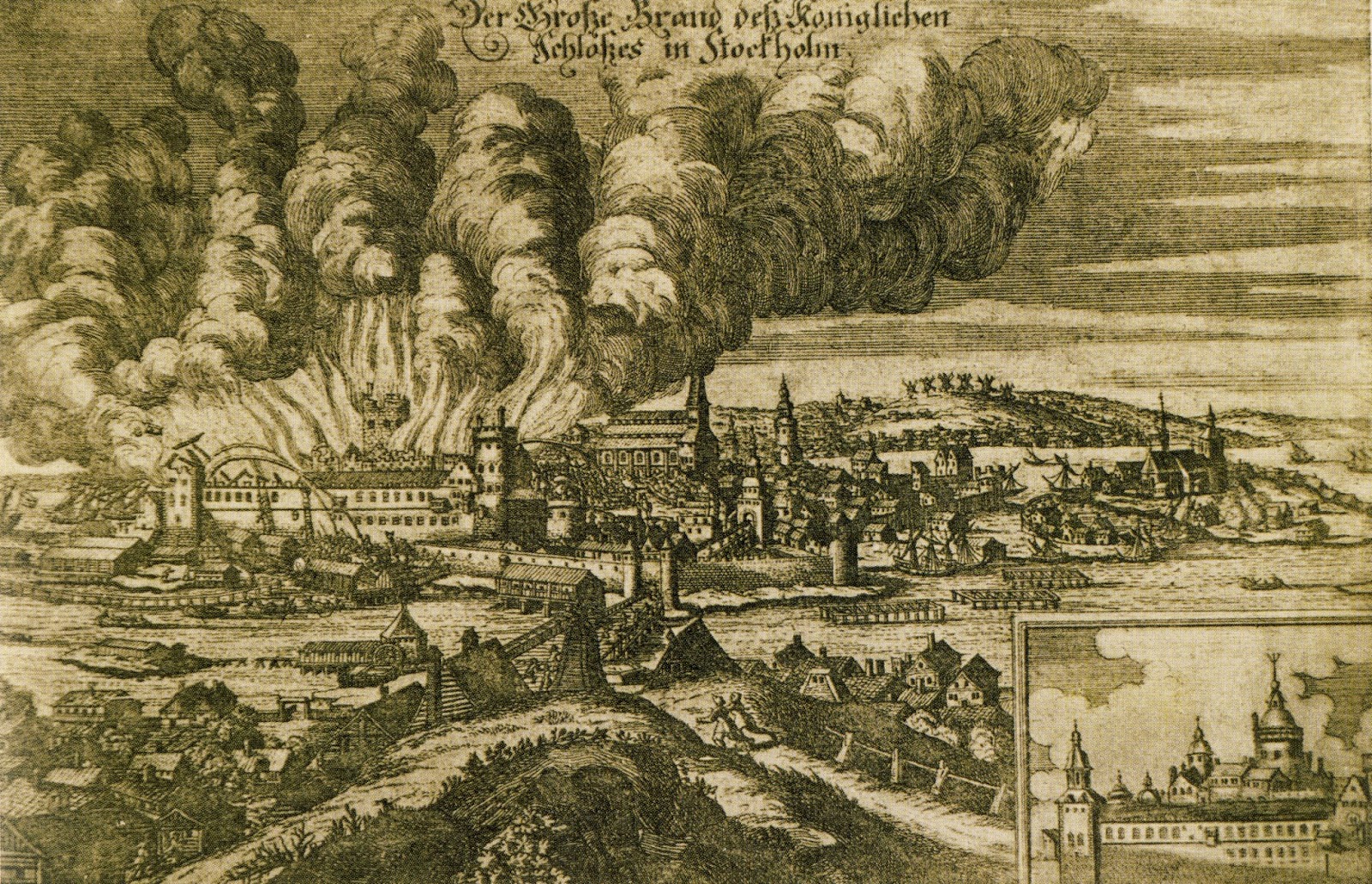 Jesus said, "You shall know the truth, and the truth shall set you free."  It is important to seek out the truth for yourself, and not depend on someone who is in authority for your beliefs.  Facts speak for themselves.  Why do I lend credence to the revelations given to Emanuel Swedenborg?  Because, not only did he say that the Lord opened his vision to the reality of the spiritual world, but gave him clairvoyant abilities.  I would like to recount his ability to clairvoyantly describe the fire of Stockholm in 1759, which made him famous. Up until that point, he had published his works anonymously.  And strangely enough, this incident among others was investigated by the German philosopher Emmanuel Kant.  For this I will quote verbatim pages 343-344 from Life and Writings of Swedenborg, by William White:

Swedenborg left London for Stockholm in the summer of 1759. He landed at Gottenburg on the 19th of July, and there gave public proof of his seership. None less than Philosopher Kant is the reporter of the transaction—
"On Saturday, at 4 o'clock in the afternoon, when Swedenborg arrived at Gottenburg from England, Mr. William Castel invited him to his house with a party of fifteen persons. About 6 o'clock, Swedenborg went out, and after a short interval returned to the company, pale and alarmed. He said a dangerous fire had just broken out in Stockholm, at the Sudermalm (Gottenburg is 300 miles from Stockholm), and was spreading very fast. He was restless and went out often. He said the house of one of his friends, whom he named, was already in ashes, and his own was in danger. At 8 o'clock, after he had been out again, he joyfully exclaimed 'Thank God! the fire is extinguished the third door from my house.'
"This news occasioned great commotion throughout Gottenburg, and particularly amongst the company in which he was. It was announced to the Governor the same evening, who sent for Swedenborg in the morning, and questioned him concerning the disaster. He described the fire precisely, how it had begun, in what manner it had ceased, and how long it had continued. The Governor's attention gave fresh importance to the news, and increased the consternation of the citizens, many of whom were in trouble on account of their friends and property.
"On Monday evening a messenger arrived at Gottenburg, who had been dispatched from Stockholm whilst the fire was raging. In the letters brought by him, the fire was described precisely as by Swedenborg.
"On Tuesday morning, a royal courier arrived at the Governor's with the melancholy intelligence of the fire, of the loss which it had occasioned, and of the houses it had damaged and destroyed, not in the least differing from that which Swedenborg had given immediately it had ceased; for the fire was extinguished at 8 o'clock."
Asks Kant triumphantly—
"What can be brought forward against the authenticity of this occurrence? My friend, who wrote this to me, has not only examined the circumstances of this extraordinary case at Stockholm, but also at Gottenburg, where he is acquainted with the most respectable houses, and where he could obtain the most authentic and complete information; as the greatest part of the inhabitants, who are still alive, were witnesses to the memorable occurrence."

If that fire had been successful, and burned down Swedenborg's house, much of his notes and writings would have been probably lost to us forever.  This incident was also noted by the psychologist Carl Jung, who was open to paranormal experiences, who had borrowed many of his ideas from Swedenborg's writings.  What is the probability that this was all due to chance?  And this was only one incident, there were many others.

Even so, Swedenborg was once asked why do the Christian clergy and ministers ignore his writings.  Swedenborg replied - because they build their theology on the doctrine of justification by faith alone, and seek not after the truth, but desire more the praises of people of their own congregation.
Posted by Doug Webber at 12:04 AM