The Divine Human of the New Church 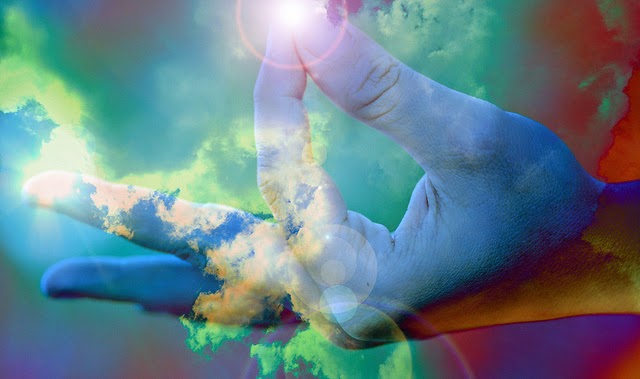 What is the New Church, and how is it different from the older Catholic and Protestant churches?  One of the main revelation given to the New Church that makes it different from the older Christian churches, and that is the doctrine of the Divine Human. Jesus Christ is not just the Son of God, He is Jehovah in human form. And not only is He Jehovah in human form, upon the resurrection, He made His entire human body Divine.

This doctrine is not new, it is old.  And it explains several things in Christianity:


It was through the process of making His human Divine, united to His Divinity (the Father) that Jesus saved the human race.  For humanity has sunk into materialism, cut off from heaven, and there is a tendency to only believe that which is seen with the senses.  Free will originates from a balance between heaven and hell, which plays out in the conscience of each and every human mind. By becoming like us in human form, Jehovah fought directly against all of hell through temptations in His human, and by overcoming all of them He subdued all of hell, and can now interact directly with each human without need for mediation from angels. Salvation was a lifelong process until He overcame all temptation and rose from the dead: 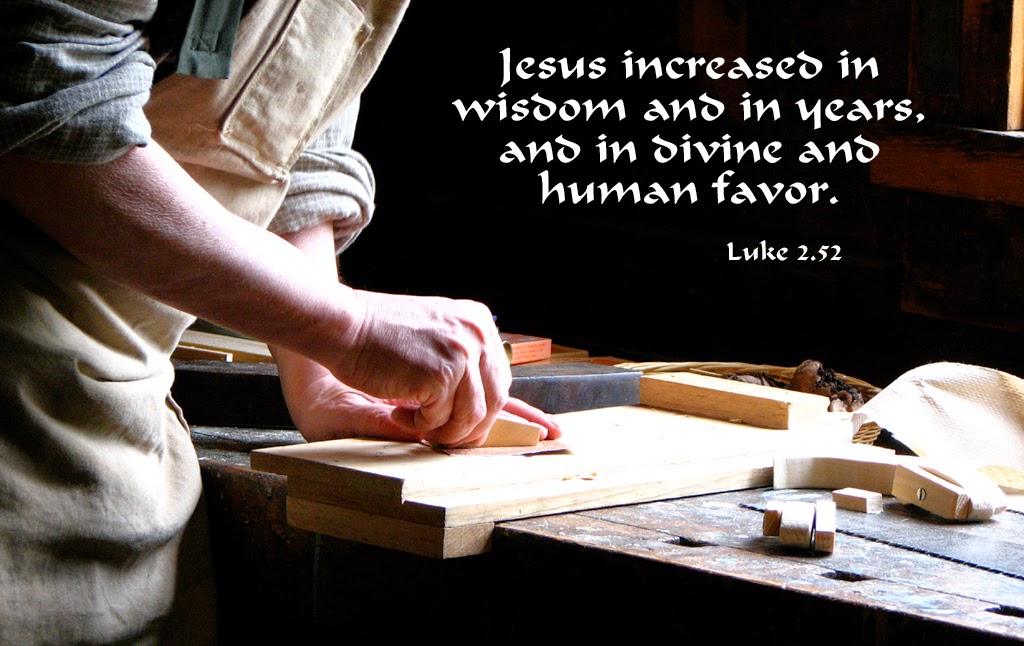 HOW FALSE CHRISTIANITY OPPOSES THE TRUTH

Through the centuries, theologians have modified and added to the original revelation, corrupting the very foundation of the Christian Church.  This is the reason why a New Church must and will arise to take its place. This is the true meaning of the following prophecy:


And all that dwell upon the earth shall worship him [the Antichrist], whose names are not written in the book of life of the Lamb slain from the foundation of the world. (Rev. 13:8)

In the spiritual sense "the earth" is not the planet earth, but rather the earth or land is symbolic of the visible church on earth.  The book of Revelation speaks how many in the church will become deceived by a false Christianity.  Also in the spiritual sense "the Lamb" signifies the Divine Human of the Lord.  The Lamb was "slain" or killed due to non-acknowledgment.  It began at the "foundation of the world" - that is, at the foundation of the Christian Church. For Jesus was not only rejected as the Messiah by the Jews, but right after his time many heresies arose, and even the Church itself began to turn away from acknowledging His human as Divine. This is apparent to anyone who studies the early history of the Christian Church. But without revelation, it is confusing to an outsider to discern who is right and who is wrong.

So how does the false version of Christianity oppose the acknowledgment of the Divine Human in Jesus Christ?  There are several teachings and doctrines taught in theology that have hold of the mind of many people within the existing churches. The main one is that externally it appears monotheistic, but internally in the mind it is tritheistic:


It is because of this false theology, that many outside of the Christian church regard Jesus as just a teacher or prophet.  It is also the reason why God allowed the religion of Islam to arise in the Middle East, to help destroy the tritheistic doctrine of the Trinity. The theology of the older churches is diametrically opposed to the doctrine of the New Church, which is the doctrine of the Divine Human. 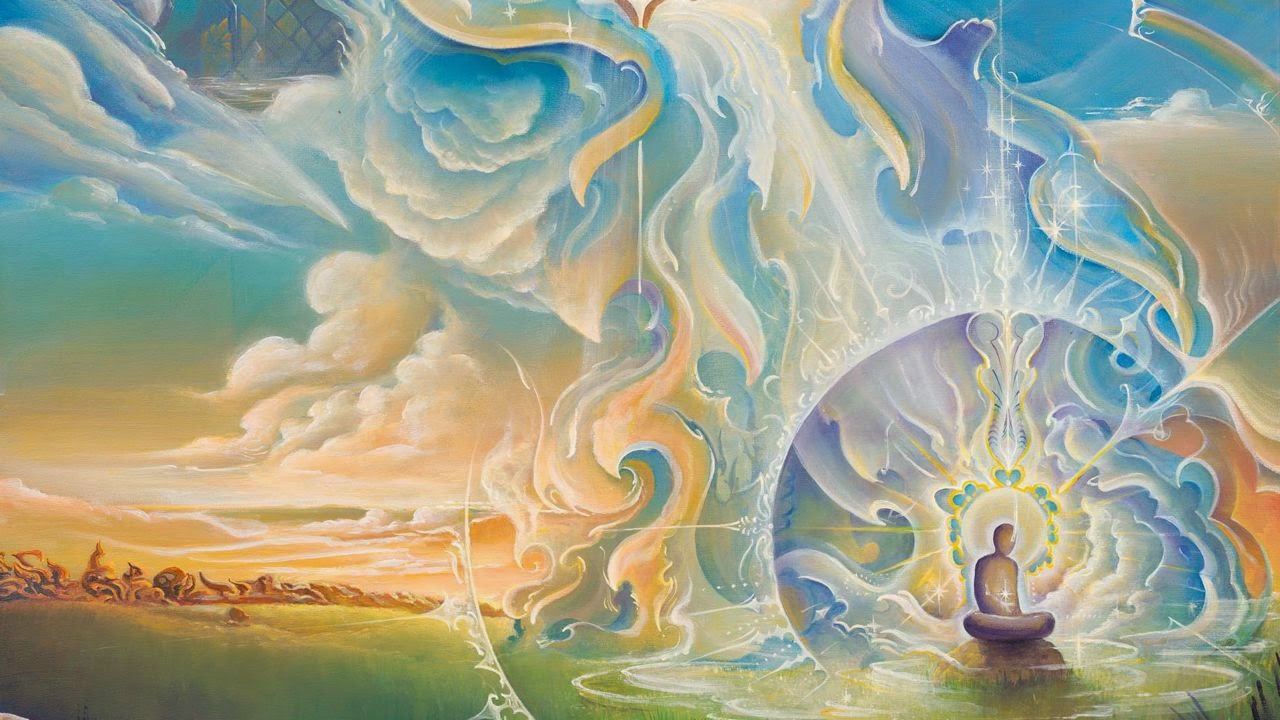 It was the physical body born in time to the virgin Mary that is the Son of God.  There is no such thing as a Son of God "born from eternity" as declared by the Nicene Creed. There is only Jehovah:

"...the Lord from eternity was Jehovah, or the Father in human form, but not yet in the flesh, for an angel has not flesh. And because Jehovah or the Father willed to put on the whole human, for the salvation of the human race, therefore He also assumed the flesh. Wherefore it is said, God was the Word . . . and the Word became flesh. And in Luke: Behold My hands and My feet, that it is I Myself; handle Me and see: for a spirit hath not flesh and bones, as ye see Me have (xxiv. 39). The Lord taught by these words that He was no longer Jehovah under the form of an angel, but that He was Jehovah Man..." (Heavenly Arcana, n. 9315.5, by Emanuel Swedenborg)

The doctrine of the Divine Human of the New Church can actually be found in the ancient Athanasian Creed, where it is stated that in Jesus God became man and man became God.  This was clarified further in Swedenborg's waking heavenly visions:

"I have been told from heaven that in the Lord from eternity, Who is Jehovah, before the assumption of the Human in the world, there were the two prior degrees actually, and the third degree in potency, such as they are also with the angels; but that after the assumption of the Human in the world, He put on also the third degree, which is called the natural, and that thereby He became a man similar to man in the world, with the difference, however, that this degree, like the prior degrees, is infinite and uncreated in Him, while these degrees in angel and in man are finite and created." (Divine Love and Wisdom, n. 233, by Emanuel Swedenborg).

OPPOSITION OF THE OLD CHURCH FORETOLD IN THE BOOK OF REVELATION

While the West is constantly bashing Islam, they fail to look in the mirror and see the falsehoods within their own religion.  For one born into a religion cannot see falsehoods of his or her religion. The same is true of Muslims in Islam, for they have only been given a partial truth, and it is easy to find fault with the false theology of the old church. Most people accept the truth on the basis of authority alone. Few question the religion they were brought up in by their parents. 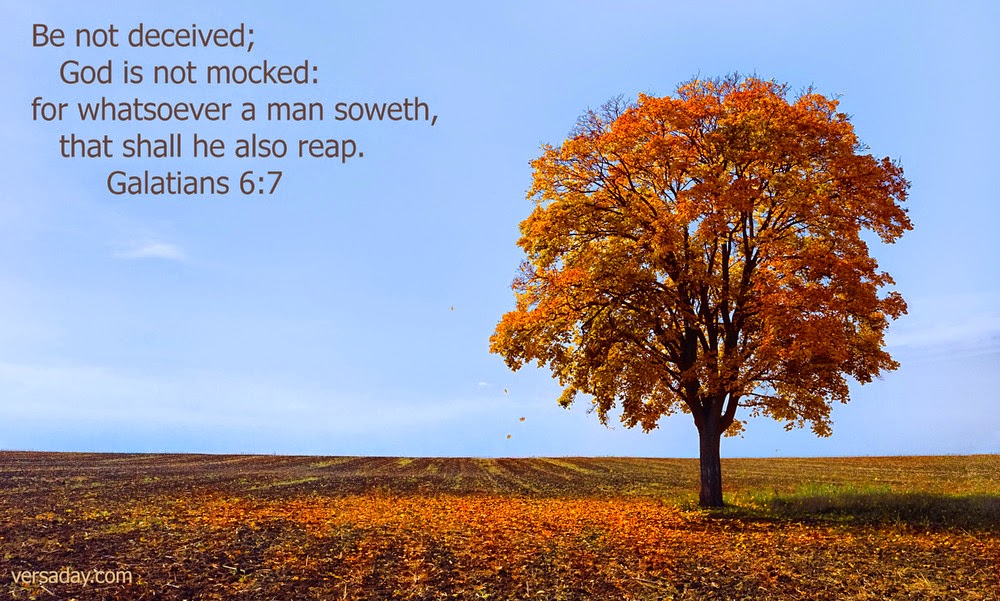 The book of Revelation throughout is a prophecy predicting the rise and decline of the Christian Church, how in the end a false theology would take hold of it.  This is the tritheistic religion of the dragon, the beast and the false prophet.  This is where religion becomes one of belief alone, without regard to how one lives. Opposed to this are the two witnesses, which symbolize the doctrine of the Divine human, and the doctrine of a life according to the 10 commandments, which is opposed by those in a religion of belief alone. The two witnesses, and the woman fleeing into the wilderness, signify that at its beginning the New Church will be small and among the few, in obscurity in the wilderness. This is explained in detail in Swedenborg's works, Apocalypse Revealed and Apocalypse Explained, who explained each and every word of this book according to the spiritual sense.

As Jesus grew, He eventually realized His identity, and fought against dark powers to deliver humanity, a process that is described in the internal spiritual sense in scripture as detailed in Heavenly Arcana .  Reminds me of this final scene from Dark City: