The Lost Doctrine of the Temple of the Divine Human 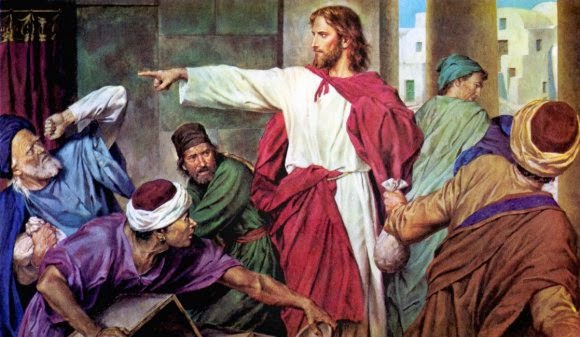 One of the main lost teachings of Christianity, kept hidden from many, is that when the Word became incarnate in flesh in Jesus Christ, a process began where the Divine within began to cleanse sin from the human body He inherited from the mother.  The crucifixion was the last temptation, and when Jesus overcame that, all of hell was conquered and upon the resurrection His human body was made Divine.  It was this process of glorifying His human, until nothing remained from the human mother, is what effected the salvation of the human race from hell itself. It is His human body which is the Son of God or the Divine Human, it is not another person.

So why did this teaching become lost?  There are several reasons:


The doctrine of the Divine Human is essential to Christianity, and without understanding it, one will only have an obscure idea of the truth in the Christian revelation and can be easily misled by religious authorities.  In the New Church, this doctrine is essential and central to all teachings (see The Divine Human of the New Church), and support for it can be found throughout all of scripture:

One symbolic representation of the Divine Human appears constantly in scripture when referencing the Jewish temple.  The Jewish temple is just a building, but everything about it was symbolic and representative of the Divine Human, and in a lower sense the temple rituals symbolically represent the spiritual progression of every human being. The Jews, for the most part, were unaware of this and some placed all the spiritual value of the temple in sacrificing animals. However there are explicit prophecies that the Messiah would make his appearance in the Second Temple, which was built in the 6th century B.C. following the Babylonian captivity:

Some Jews who are aware of this prophecy simply claim that the second temple was just a more glorious building than the first temple built by Solomon.  But the following prophecy is more clear:

Behold, I send my messenger, and he will prepare the way before me. And the Lord whom you seek will suddenly come to his temple; and the messenger of the covenant in whom you delight, behold, he is coming, says Jehovah of hosts. (Mal. 3:1)

The Second Temple was destroyed in 70 A.D.  This is problematic for Jews that still await the Messiah.  They sort of missed the boat on that one. Others may be undecided: 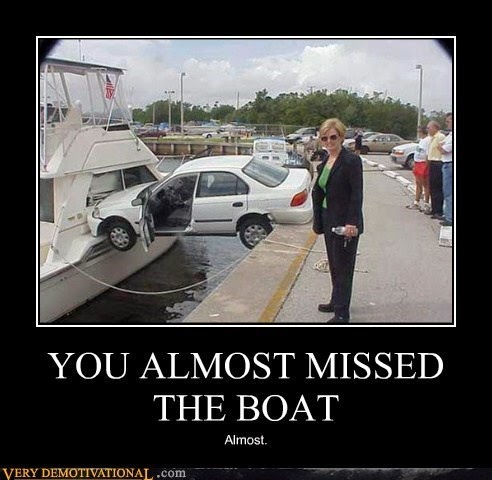 So how do we know that the Jewish temple is a symbolic representation of the Divine Human?  When Jesus entered the temple, he cleansed the temple of money changers with a whip of cords, overturning their tables. This was a literal historical event, but it has a deeper spiritual significance.  The spiritual meaning is that during his ministry Jesus was cleansing his own human form from the sinful tendencies he had inherited from his human mother. Thus Jesus said this prayer:

Sanctify them through thy truth: thy word is truth.
As thou hast sent me into the world, even so have I also sent them into the world.
And for their sakes I sanctify myself, that they also might be sanctified through the truth. (John 17:17-19)

To "sanctify" is to make holy.  The meaning of this statement is Jesus progressively removed sin from his body, from what he inherited from his mother, until He made His body Divine, a Divine Human - and from that flows the Holy Spirit, or Divine truth, which sanctifies everyone.  When sin is removed or overcome in oneself, evil spirits that influenced one's thoughts are forced to withdraw, which Swedenborg describes in his visions of the spiritual world, for he saw that surrounding each person were spirits - good and evil - influencing their behaviour.  This is how Jesus "cleared out" the demons that has ascended and began to control the spiritual world between heaven and hell, and this is symbolized by Jesus clearing out the money changers from the outer court of the temple. After Jesus cleared out the temple, he had this dialogue with the Jews:

So the Jews said to him, “What sign do you show us for doing these things?” Jesus answered them, “Destroy this temple, and in three days I will raise it up.” The Jews then said, “It has taken forty-six years to build this temple, and will you raise it up in three days?” But he was speaking about the temple of his body. When therefore he was raised from the dead, his disciples remembered that he had said this, and they believed the Scripture and the word that Jesus had spoken. (John 2:18-22)

What is very clear now is that by three days Jesus meant his body would rise from the dead and become glorified three days after the crucifixion.  The other meaning of this is that the heaven would be brought back into order, for the temple is also a symbol of heaven - and that is because all of heaven exists from an emanation of the Divine truth from the Divine Human. This is not clear from the literal sense of scripture, but became more clear when this was revealed in the visions of Emanuel Swedenborg and Catherine Anne Emmerich.

THE SYMBOLISM OF THE NUMBER FORTY SIX (46)

There is something else hidden in the above passage of scripture. Every word and story in scripture (besides certain books of the writings) has a spiritual meaning, no matter how insignificant it seems.  Emanuel Swedenborg amply demonstrated this in a word by word analysis of Genesis and Exodus in Heavenly Arcana, proving scripture is Divinly inspired.  So the meaning of the three days is obvious, but what is the meaning of the period of forty six years?  Yes, it is historically accurate, it took Herod forty six years to build up the second temple of the Jews.  But is there a hidden meaning to the period of forty six (46) years, related to the symbolism of the three days? 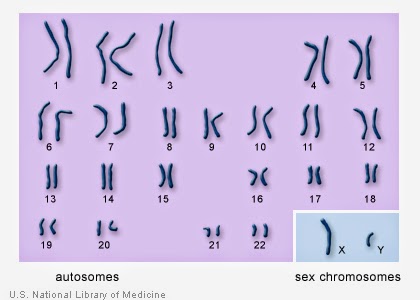 The forty six years it took to build the temple is symbolic of the time period Jesus grew as an ordinary human, composed of 46 chromosomes.  In that time no one knew that their were forty six chromosomes in each cell of the human body.  This was unknown until the 19th century.  As Jesus was born of a virgin, it would be interesting to see what the result of a DNA test would have been.  My theory on that is that the virgin birth took place through parthenogenesis, where the female ovum divided on its own. This does take place in nature, but the sex chromosome is always an XX pair resulting in a female. Where did the Y chromosome come from? Some females have a genetic defect and are born with a Y chromosome (see Swyer Syndrome), but they are infertile and cannot bear children. So perhaps Mary had this?  Genetic science as far as I know indicates that YY human males are impossible, but there are cases of XYY males (see XYY syndrome). So possibly a case of parthenogenesis, and Jesus was an XYY male?  This would explain that although born of a virgin, Jesus was still of "the seed of David" (Rom. 1:3) and yet was the "seed of the woman" (Gen. 2).

Is forty six (46) mentioned anywhere else in scripture? Once, and only once:

Those that were numbered of them, even of the tribe of Reuben, were forty and six thousand and five hundred. (Num. 1:21)

This is interesting, as Reuben was actually the firstborn of Jacob.  As explained in Heavenly Arcana by Swedenborg, Abraham, Isaac and Jacob represents different aspects of the Divine Human, Jacob being the most external natural, Isaac the rational, and Abraham the Lord's inmost soul,  Reuben lost the birthright and the birthright passed on to Judah who was the father of the Jews, and thus the ancestor of Jesus.  This passage comes from the book of Numbers, and of all the numbers that appear in Numbers, this is the first one.  Its as if scripture was saying "pay attention to this number." So what is that extra "half" or 500 signify? An extra leftover chromosome?

And with that, here is a trailer from the movie The Number 23: