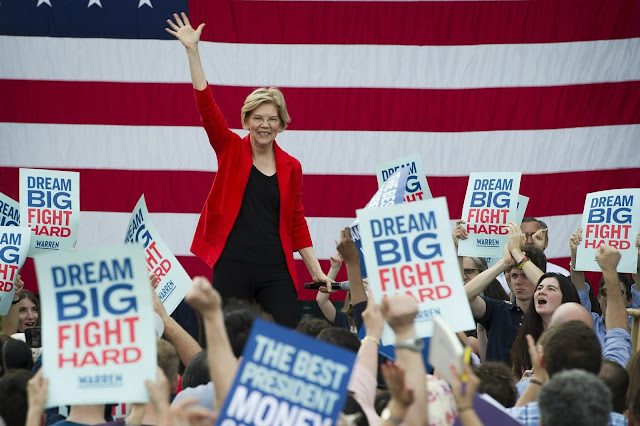 I have encountered many clairvoyant and prophetic dreams in past years through interpreting dreams, and among these a couple stand out, which are unique in their nature as they are highly symbolic. They are different in nature, in that the dreams referenced fictional novels that corresponded to real life events. I refer to these kinds of dreams as references to "precognitive fiction."  An author writes a novel off the top of the head, and without realizing it the author had somehow wrote about events in particular detail before they happened. And then later, a dream comes along pointing me to the novel. In one case, it was Lord of the Rings. In another case, it referenced a particular story line in some X-Men comic books from over 30 years ago.

For the latter case, I fully documented the dream and the X-Men stories it referenced in the e-book, the X Prophecy. What began as a novel that predicted personal events about myself toward the end expanded to predict events on a global scale during my lifetime. Examples can be seen in these previous posts: X-Men Prophecy of 9/11 and X-Men Prophecy of Prince William of England and the Fukushima Nuclear Meltdown. It is admittedly weird but that is exactly where the dream pointed us.

The historical and future events which corresponded to the story line in the X-Men comics culminated in late 2018 and early 2019, at which time I published the e-book. Strangely enough, one of the final events is that the Senator of Massachusetts would run a campaign for U.S. President. And here we are, with Elizabeth Warren, Senator of Massachusetts, not only running a presidential campaign but rising to the top of the ranks. The other possibility, which I also mentioned in that book, is William Weld who was a former Governor of Massachusetts.

So, before anyone gets too excited, if the so-called "prophecy" would be fulfilled, the campaign of the Senator of Massachusetts would fail - and it would fail due to racial hatred, and hatred against immigrants. It is unfortunate, but the media rarely discusses the things that matter most to people - such as jobs being transferred overseas, and reduced healthcare benefits. What drives many who vote? False hatred against immigrants, when in fact its the corporations that are shipping jobs overseas in order to increase their profits.

But of course, the future in this case is not set in stone, and to reverse it - ignore the propaganda against immigrants, and ignore the stupid ad hominem attacks. Because that is not where the problem is. The problem is the rich are getting richer, and the middle class is disappearing.  All it take is one bad health problem, and its all over for many financially. So let's hope that this prophecy does indeed fail. In which case I would consider it a success, as in the case of Jonah.

That is not the only surprise here. Some events have taken place which have personally affected me, one of which I did not foresee but it was foretold in a symbolic manner. Its taking up my time dealing with the matter, thus the scarcity of blog posts.  I will perhaps write another postscript to the book once the future unfolds a bit more.
Posted by Doug Webber at 11:40 PM