A Dream Vision of the Seven Steps of Love 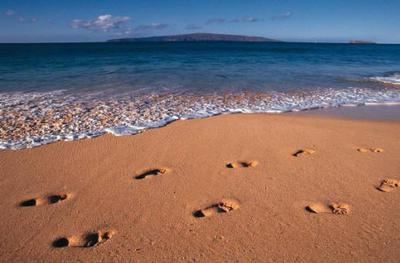 The pastor was white, indicating he was truthful without bad intent, but he did not understand.  Since he did not understand, he was then told to listen what I had to say on the subject.  He was shaking his head, not understanding.  When I was told this, I then asked this person, are you aware that there are seven stages of spiritual development, and that I have written on it?  They said no, they were also completely unaware of the seven steps of spiritual development.

The seven steps of spiritual development, or seven steps of love, are actually described in a symbolic way in the seven days of creation of Genesis.  It is not about the creation of the universe, but rather the creation of a new spiritual being.  Our lower natural form is the earth, but our higher spiritual being is heaven.  This is described in detail in Swedenborg's work, Heavenly Arcana (20 volumes), which is also found in The Divine Revelation of the New Jerusalem: Expanded Edition (39 volumes).  The latter contains all the published theological works of Emanuel Swedenborg.

For my blog posts of the seven steps of spiritual development, see the previous blog post The Seven Practices of Peace.  This may be related to a more ancient teaching, which I discussed in Seven Stages of Spiritual Development (or, the Seven Chakras).  Everything in the universe actually corresponds to these seven stages, which I have described in several other blog posts discussing and revising the theory of Arthur M. Young which he described in his book The Reflexive Universe (see the label "Universal Order" to see the other blog posts on this topic).  Since there was a dream vision on this, obviously a clairvoyant one, I thought I would direct others to this topic.

Withdraw from hate, and embrace love. It will change your life.  Here is a nice music video of The One by Kylie Minogue, which I thought was a good representation of the things that get created in heaven when we love here on earth: