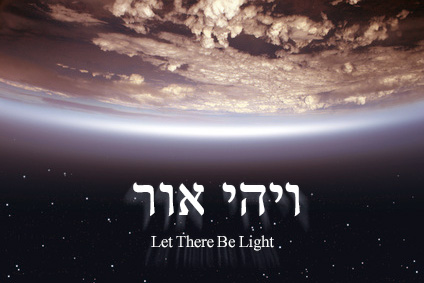 While editing the poetry of the Psalms for the book The Symbolism of the Psalms, I discovered that the Hebrew scriptures have an underlying numeric structure that was used in the poetic structure of each Psalm. Other scholars have noted some of these patterns, but unfortunately many have degenerated this study into some false methods invented by Jewish Qabbalists. I have summarized the findings in a new book The Secret Code of the Psalms. It is primarily focused on patterns in verse, word and letter counts. Why did the Jews do this? Because the Hebrew scriptures are Divine, where even the numbers have spiritual meaning. Modern science has shown that the universe is very mathematical, built upon numbers. This corresponds to the belief that God's Word created all things. So lets count the words, shall we?

There are numeric patterns used that reinforce the meaning of the text, and the numeric patterns can validate the Hebrew scriptures themselves against other variants. To demonstrate that this is the case, I thought I would show a couple of examples here on the numeric structure of Psalms 49 and 64.

In Psalm 49 there is one verse that is translated differently by some Bible versions. The Masoretic Hebrew text says this of those who place their trust in material wealth:

Their inward thought was that their houses were forever (Ps. 49:11)

Some modern Bibles translate this verse as follows:

So, why do some translations have "graves" instead of "inward thought"?  And which one is correct? The word for "inward thought" is Hebrew qereb, but the word for grave or sepulchre is qeber. So what some modern translators presume is that the original Hebrew text is in error, and that a copyist transposed two letters.

However the modern translators are incorrect, and this can be proven from the numerical structure of Psalm 49. Most of the Psalms are numerically designed to have a center in terms of word and sometimes even letter count. Psalm 49 has an offset center, which can be determined by examining two near duplicate phrases:

And this is very significant. The word "inward thought" is also the Hebrew word meaning "center".

So the Masoretic text is correct. And this is just one of many proofs showing that the structure of the Psalms is playing quite a few number games. And we know from original Hebrew texts that Jewish scribes would often take particular note of the central word or letter in the scriptures (for examples of this practice, see the article What Is the Midpoint of the Torah?).

Now maybe this example from Psalm 49 is a coincidence? Except when these coincidences keep coming up one can no longer say it is random, but rather it is by design. This can be seen in Psalm 64. Similar to Psalm 49, if the first stanza is treated as an offset, the remainder of Psalm 64 can be divided into 30 + 5 + 30 words. The central phrase becomes the following:

And here the word for "inward part" is the same Hebrew word qereb, the word meaning "center."

This, of course, is a direct quote from Ex. 20:2, the beginning of the 10 commandments. It is actually the first commandment, which takes on the form of a declaration. That Jehovah is our God should be the center of our life purpose, and this is why its in the center. It is followed by 9 other commandments, and that is why it is placed in Psalm 81 since 81 is 9 x 9.

And the list of these weird numerical findings goes on and on, where it actually supports the meaning of the text.  I forgot to make this particular point connecting these three Psalms together in the book. But one has to publish, the work took forever. It also took me away from this blog. I am sure other readers will find even more patterns.

So what is secret is now no longer secret:


THE SPIRITUAL MEANING OF CENTER

Several times Swedenborg interpreted the word for "center" in scripture - the word "center" or "in the midst" means what is central or primary, or what is the first principle. Thus Psalm 81 mentions the first commandment which should be the central principle in our life. To be withdrawn out of Egypt is for us to withdraw from the desires of our lower selves which imprison and enslave us into the freedom of a spiritual life of love. Psalm 49 has the opposite center of the wicked - the wicked place their center in their own selfish ego and their material wealth; this selfish center becomes their own hell in the other life.

What is center has a very special meaning in the spiritual sense:

"That the midst in the internal sense signifies what is primary or principal, and also inmost, is from representatives in the other life; when any good is represented by spiritual ideas, then what is best is placed in the midst, and what is less and less good is put successively from the middle outward, and lastly at the circumference are those things which are not good; it is from this that in the midst means both what is primary or principal and what is inmost. Thus, likewise, are represented ideas of thought, and also affections, and all changes of state, goods or evils being varied as to their situation in respect to the middle. The origin of this is from the form of spiritual and heavenly things, which is such." (Heavenly Arcana, n. 2940)

What one loves the most is one's center. From this spiritual idea of center, many Psalms are designed with a central thought or theme in mind which is revealed in the numerical arithmetic center of the Psalm. 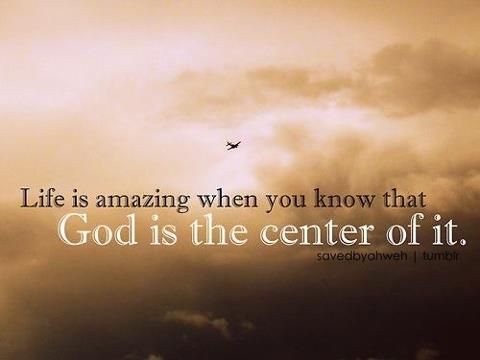