The Bow of Brass and the Numerical Symbolism of Psalm 119 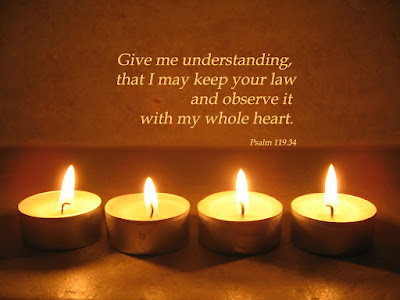 I am preparing to publish a major new translation and commentary of the Psalms, which has taken me away from this blog.  However it has been worth it, for now we will soon have a new major commentary on a book of scripture based on the works of Emanuel Swedenborg.  Among the Psalms, the largest one is Psalm 119, which is also an alphabetic acrostic Psalm.  Sixteen lines are used for each letter of the Hebrew alphabet.  It also happens to be the largest chapter in the entire Bible.  I have been able to create a commentary on the symbolic spiritual sense of every Psalm, but Psalm 119 has been a tough nut to crack. It is highly repetitious, but as with all scripture every repetition is significant and has meaning.  Psalm 119 discusses the Divine truth in scripture, and in the highest sense it was fulfilled when the Divine truth became incarnate in human flesh.  Within Psalm 119, there are eight key words that are used over and over again, and each word refers to a different aspect of the Divine truth - the words used over and over again are law, judgment, commandment, testimony, precept, statute, word, and saying.  And believe it or not, each word has a distinct spiritual meaning.  In fact, each Hebrew letter also has a distinct spiritual meaning, which makes Psalm 119 perhaps one of the hardest portions of scripture to interpret.

Also like every Psalm in every translation of the Bible, it is full of mistranslations or translation inconsistencies.  Some may seem minor, but without an accurate translation it would be impossible to have an accurate spiritual interpretation of scripture.

Whoever wrote Psalm 119 went all out with it, emphasizing over and over again the importance of the Word in our daily lives.  Even Jesus said, man shall not live by bread alone, but by every word that proceeds from the mouth of God.  When Swedenborg had his vision opened, he discovered that every single thought of truth that we have in our minds originates from an influx of Divine truth into our higher souls, although our lower natural minds are unaware of it.  When we read the Word, even though we do not know it, it opens our mind to have direct spiritual communion with the angels of heaven.  As I was writing the interpretation of each Psalm odd synchronicities would occur.  For example I was refining the commentary on Psalm 18:34:


He teaches my hands for war,
And a bow of brass is bent in my arms.

Which unfortunately the King James Version had mistranslated as a "bow of steel."  This is a problem when trying to uncover the symbolic spiritual meaning, for each different metal - gold, silver, brass  - has a different spiritual meaning.  War here is not referring to military warfare, as most would assume, but rather it refers to spiritual warfare: a war of truth against falsehood.  Hands are one's power one has from truth.  A bow signifies doctrine.  Arms are the power of good by means of truth.  To bend a bow of brass is to fight from the doctrine of charity, which is only effected through external works, signified by brass.  But to prove that this is indeed the hidden spiritual sense of scripture requires an extensive commentary.

So, as I was focused on this bow of brass, a young girl approached me and starts describing to me an odd dream: she goes into this cave, which is filled with jewels, precious stones, and exotic weapons.  The jewels had been collecting dust.  She picks up a few and fills her backpack with it and takes them home.  She then returns to the cave, and one weapon stands out: a jewel encrusted bow.  A war then broke out, with these red monsters attacking, and she was able to kill them by shooting arrows at them with her bow.  I am of course listening to this intently as I had been focused entirely on the bow of brass of Psalm 18:34. 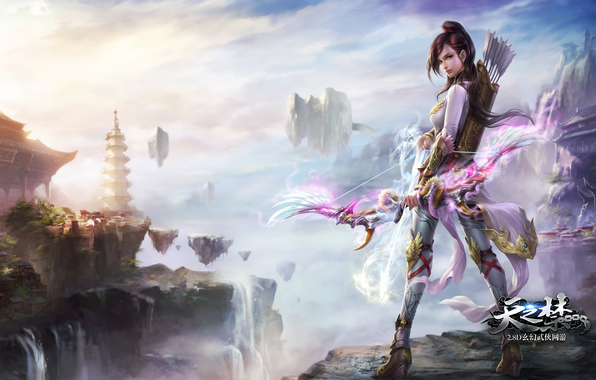 The spiritual sense of scripture can be applied to dreams.  A cave or pit signifies a state of obscurity from falsehood.  Jewels and precious stones signify knowledge drawn from the literal sense of the Word, for them to gather dust is for the Word to fall into disuse to interest in material things, and of course being obscured by falsehood.  To gather the jewels in a backpack is to prepare them for use, to bring them home is to implant them in the mind to use in one's will.  To return to the cave, and recover a jewel encrusted bow, is to form the doctrine of truth from knowledge of the Word of scripture. To shoot at red monsters is to defeat the evils of hell that attack from truths drawn from the doctrine of the Word.


THE NUMERICAL SYMBOLISM OF PSALM 119

So back to the original subject of this blog post before I got sidetracked, upon looking at Psalm 119 I began to wonder if there was any thing significant about the number 119.  You have 150 Psalms, and the final editor chose that Psalm 119 would be the longest.  The first thing that most would discover is the following:

Seven of course is a holy number in scripture, signifying perfection and completeness.  There are seven degrees of reality, and there are seven stages of spiritual development as one overcomes one's lower natural desires and becomes a spiritual recipient of love of truth.  But what about the number 17?  Seventeen is of course 10 + 7, and Swedenborg comments on the spiritual significance of the number 17 in the following passage:

However, there is another interesting pattern for the number 119 which I believe why this number was of interest to the author of the Psalms.  The number 119 is the sum of five consecutive prime numbers:

This may at first seem to be a coincidence, but sums of numbers were of interest to the early Biblical writers.  For example, the number 153 (from the number of fish in John 21) is the sum of all numbers from 1 through 17.  Again the number 17 pops up.  The number 666 from the book of Revelation is the sum of all number from 1 through 36, and 36 is of course 6 x 6.  The number 119 is the sum of 5 primes, and of course the entire book of Psalms is divided into 5 books after the 5 books of Moses.  And again, it begins with the number 17, and 119 is of course 7 x 17.  And remember, each stanza of Psalm 119 is 16 lines, with the 17th line bringing us to the next stanza of the Psalm.  Ancient interest in prime numbers were of interest to the ancients, it is also the subject of the ancient Egyptian Rhind Papyrus:


The law of Jehovah is perfect, restoring the soul, The testimony of Jehovah is faithful, making wise the simple.The precepts of Jehovah are right, rejoicing the heart, The commandment of Jehovah is pure, enlightening the eyes.The fear of Jehovah is clean, standing for ever, The judgments of Jehovah are truth, they are righteous altogether. More to be desired are they than gold, and than much pure gold,And sweeter than honey and the dropping of honeycombs. (Ps. 19:7-10)

See those key words highlighted in bold?  They only appear together in two Psalms: Psalm 19 and Psalm 119.  Looks like we have uncovered a hidden cave of jewels.  The word "honey" appears in Psalm 119 in this passage:

In the spiritual world, Divine good and truth is literally the food and drink of angels.  If we look at Psalm 17, the subject matter of the Psalm does indeed refer to "the beginning of temptation" as Swedenborg stated.  The last Psalm in the series, Psalm 31, contains the phrase Into Your hands do I commit my spirit which of course is one of the last sayings of Jesus on the cross.  The cross of course is the last temptation of Jesus, thus Psalm 31 signifies the end of temptation.  Psalm 29 is a mirror image of Psalm 19 (29 = 10 + 19) and both speak of the "voice of Jehovah."

This leaves Psalm 23 at the center.  It is of course perhaps the most famous Psalm of the book of Psalms, thus it is chosen to be the center of the hidden series of Psalm 119: 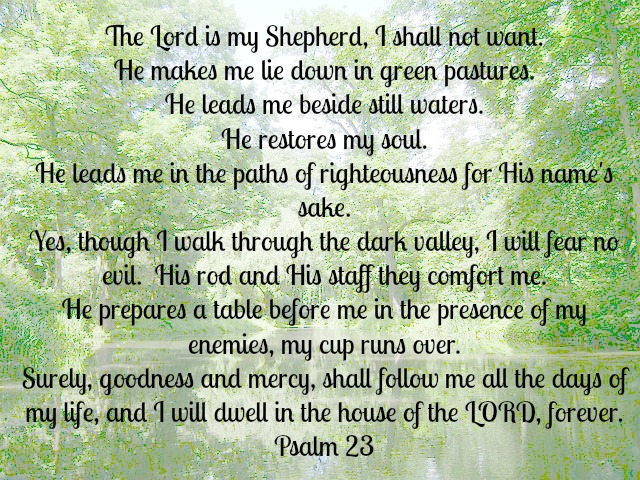