U.S. Military Confirmation of the Human Extraterrestrials of Emanuel Swedenborg 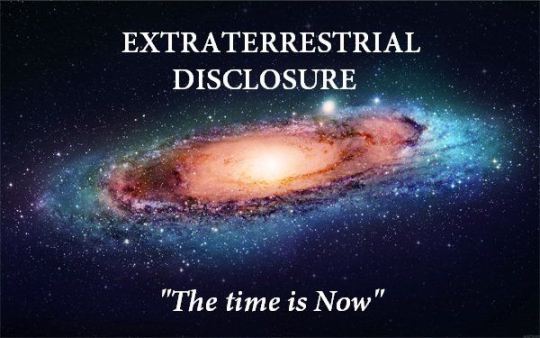 In the 18th century, among the revelations that Emanuel Swedenborg received concerning the Christianity, the afterlife, and the Divine inspiration of the Bible, there were other revelations that he received that indicated that our solar system, and other solar systems, were inhabited by human looking extraterrestrials.  This he described in his works Heavenly Arcana and Earths in the Universe, and although he admitted he could only see in the spiritual world and not the actual current physical conditions of the planet, these are still among the most controversial of the revelations.  To most, it simply means he was mistaken, as in the space age it was revealed that none of the planets are inhabited on the surface.  That, however, has changed recently: the Curiosity Rover has confirmed that Mars was once an inhabitable planet, with oceans, rivers and a breathable atmosphere.  For Venus, there are indications that it may have been inhabitable in its distant past - see Oceans on Venus Might Have Been Habitable.  Another theory proposes that there was once a planet between Mars and Jupiter, the remnants of which may have been swallowed up by the gas giant - see Jupiter swallowed a super-Earth.

The various theories on this subject matter I discussed briefly in Extraterrestrial Contact, Emanuel Swedenborg and Christianity.  The problem here is that it is not so easy to simply dismiss the revelations as a product of imagination or deception.  First of all, among Swedenborg's descriptions is that he was given a very accurate description of the rings of Saturn, which was confirmed in the 19th century and later with images of the rings from the Cassini satellite.  Moreover, it is a documented fact that Swedenborg had extraordinary clairvoyant abilities, despite his efforts to keep it private.  In his visions, he was guided by the Lord, and was not permitted to draw any false doctrine from a spirit or angel (see True Christian Religion, n. 779).


CONFIRMATION FROM THE U.S. MILITARY ON HUMAN EXTRATERRESTRIALS

So there matters stand - we have these very rare and insightful spiritual revelations of Christianity and the afterlife, and along with it these "odd ball" revelations of human extraterrestrials.  Except now things are different.  Since the explosion of the atomic bomb, there is a wealth of evidence that we are not alone, along with thousands of witnesses, for anyone who cares to look beyond the deception.  But I want to focus on one small portion of this: we now have confirmation from witnesses within the U.S. military that earth is indeed being visited not only by extraterrestrials, but also in particular a group of human looking extraterrestrials.

Sergeant Clifford Stone, retired from the U.S. Army, is the author of Ufos Are Real: Extraterrestrial Encounters Documented by the U.S. Government.  From his internal knowledge of what was happening within the U.S. Army, as a U.S. Citizen he began filing Freedom of Information requests, and he knew exactly what to ask for. 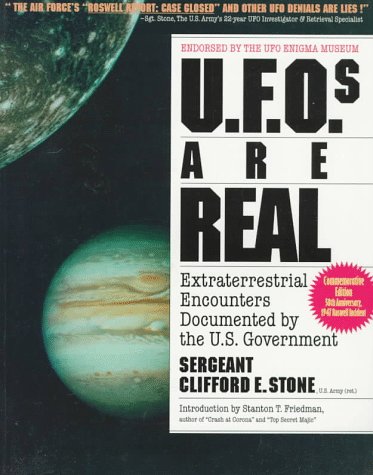 In the above interview, Sergeant Clifford Stone reveals that the U.S. Army was in some sort of dialogue with extraterrestrial intelligences and was involved in an effort to reverse engineer their technology.  The U.S. military also has an officially sanctioned deception program for the government, without assessing the adverse impact on witnesses and their families.  This led to Sergeant Clifford Stone's disillusionment with the program he was involved in with the U.S. Army.  He began to speak openly, which led to an effort to destroy his own military career.

However, from the New Church perspective, and concerning the revelations given to Emanuel Swedenborg, we are more interested in confirming the existence of human extraterrestrials.  So the next witness in the above video has offered some very interesting testimony in this regard.

Command Sergeant Major Robert Dean served from 1963-67 at Supreme Headquarters Allied Powers Europe (SHAPE), a military arm of NATO.  He was a NATO intelligence analyst with a "Cosmic Top Secret" clearance.  He had discovered that a study had been initiated in 1961 on the subject of UFOs, which was concluded in 1964.  The report contained verifiable information from NATO that UFOs are indeed real.  Not only that, the study concluded that there were four extraterrestrial races coming and visiting us.  Out of the four groups, one of them looked exactly like us - human - and could walk among us without us even knowing it.  This group in particular bothered the military folks quite a bit - they could be in SHAPE headquarters, in the Pentagon, or as one Lieutenant Colonel said, they could even be in the White House.  This reaction was part of their military training, as the military is trained to be paranoid and regard everything as a possible enemy or threat. However in 1964 the study concluded that they were by no means hostile.

As Robert Dean has come out in the public mentioning this study of extraterrestrials by SHAPE at NATO, some have actually contacted SHAPE to ask them to track down such a report.  The authorities then passed this request to the SHAPE historian, Dr. Gregory Pedlow.  His account is here - The Alleged SHAPE “Assessment” of UFOs in 1964: What the Official Records Show.  The research turned up nothing, but anything classified as "Top Secret" is not exactly going to be available to sources who are not in the "need to know."  However Dr. Gregory Pedlow came up with two worthy observations of note:

The second account of the forgery indicates that the testimony of Robert Dean has been subjected to a counter intelligence effort.  This is how leaks are covered up: when a leak occurs, tarnish the witness or evidence with forged information.  Then the public rejects it almost as an automatic knee-jerk reaction.  As Clifford Stone mentioned, this are is the subject of a disinformation campaign.  So when one sees an obvious hoax, with no return on investment to the hoaxer, this means more likely than not someone is trying to cover up some information.  This is how one has to approach the UFO subject, it is the nature of the business when one deals with counter intelligence and the spooks.

Returning back to the testimony of Command Sergeant Robert Dean, his testimony is rather relevant to the revelations received by Emanuel Swedenborg in the 18th century concerning human extraterrestrials in our solar system.

Of these extraterrestrial races, the military concluded that some were interplanetary, some were likely interstellar, and some may be even inter-galactic.  By 1976, the military also concluded that some of these extraterrestrials might be "multi-dimensional," that is, coming from another dimension outside of our space-time.  This was of course before "String Theory" came along, which proposes that we live in a reality of 10 or 11 dimensions.  In fact, the Interdimensional Hypothesis is a main theory of UFOlogists to account for the large number and nature of UFO sightings.  I have seen a few contacts in which the extraterrestrials do indeed confirm that they are inter-dimensional, that there is a "parallel universe" to ours.


HOW OFFICIAL SECRECY IS HARMING THE TRUTH

Robert Dean states that every time he speaks of this he breaks his security oath, not only because we have the right to know the truth but a need to know the truth.  And we do have a need to know.  Every time there is a counter intelligence operation to discredit and ridicule UFOs and extraterrestrial contact, this is hiding the evidence that Emanuel Swedenborg may have been correct in what he was shown.  This is unfortunate, and although everyone may think they have good intentions, this policy does have a negative side effect, especially in regards to the revelations of the New Church.

Although most of the public is unaware of these matters, I have seen recent efforts from within the U.S. military to bring the public up to speed in a very slow disclosure program.  Along with Clifford Stone and Robert Dean, I have seen another disclosure from a military witness, concerning cooperation between us and human extraterrestrials.  But in conjunction with that, there needs to be preparation for the public on the spiritual side of things, to dispel the ignorance that prevails on the truth of this matter, not only that we are not alone. but on the new revelations concerning Christianity, the afterlife, and the Divine inspiration of scripture. 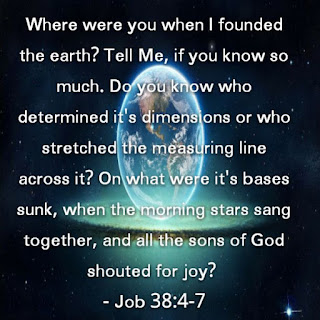