Spiritual Introspection during Quarantine (the meaning of "Alone" in Gen. 2:18) 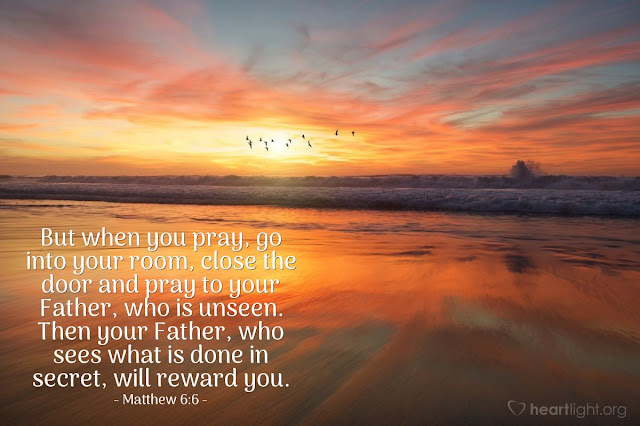 In just a matter of days our entire society has changed, with schools closing, public and sporting events cancelled, bars and restaurants closing, social distancing and working from home policies put in place.  It is a major test to what our society values most - a consumer society with manufactured needs that do not exist.  Much of the economy will slow down or halt, and people are realizing - our government has been focusing on corporate profits, rather than providing basic healthcare.  The impacts are going to be enormous, and I am just amazed at how at the snap of a finger everything changed.

Capitalist societies are now going to have to weigh the value of corporate profits vs. socialist policies to provide to those who are most in need.  So many people are going to become unemployed and need basic assistance. Help will be needed not just from individuals but from the very top, including the military.

It is a "perfect storm" that is going to cause us all to reassess our values.

As the first act of charity, everyone needs to practice social distancing.  This is the exact opposite of social isolation which has plagued so many leading to depression. Many will now need to learn how to be alone, and to do that we will need to learn to become more introspective, and to stop getting distracted by external distractions.  With the real threat of death, we should all take time to assess what we value most in life, for what we value most determines our eternal destiny.

Spiritually, to be "alone" in scripture is to be content and led only by the Lord, and at total peace, after having conquered inward temptations and worries, and this state is known as the "celestial" state in the writings of Swedenborg.  The "alone" state is mentioned in the commentary on Genesis 2:18:


"And Jehovah God said, It is not good that the man should be alone, I will make him a help as it were with himself. "Alone" signifies that he was not content to be led by the Lord, but desired to be led by himself and the world; "a help as it were with himself" signifies the proprium (the love of self), which in the following verses is also called a rib built into a woman. In ancient times they were said to dwell alone who were led of the Lord as celestial men, because evils or evil spirits no longer infested them. And this was represented in the Jewish Church by the nations being driven out and the Jews dwelling alone. It is therefore sometimes said of the church of the Lord, in the Word, that it is alone — as in Jeremiah: Arise, get you up to a quiet nation, that dwelleth securely . . . that hath no doors, and no bar; they dwell alone (xlix. 31). In the prophecy of Moses: Israel dwelt securely alone (Deut. xxxiii. 28). It is still more manifest in the prophecy of Balaam: Lo, the people dwelleth alone, and is not reckoned among the nations (Num. xxiii. 9), where the nations stand for evils. This posterity of the Most Ancient Church did not wish to dwell alone, that is, to be a celestial man, or as a celestial man to be led of the Lord, but desired like the Jewish Church to be among the nations. And because they desired this it is said, "it is not good that the man should be alone;" for he who so desires is already in evil, and it is permitted him." (Heavenly Arcana, n. 138-139).

I thought the above passage was significant because just as Israel was commanded to be alone and separate from the nations, so many have been told to remain alone and stay out of contact with large groups.  In the spiritual sense, this signifies to withdraw from evils and falsehoods that have a bad influence. So while the current pandemic has a lot of negative effects, on the positive side it is forcing people to have "alone time" and we should take advantage of this to look inward, and read and learn from the Word for guidance. 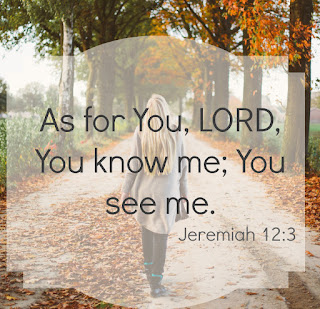