The Purpose in Life is to Love

So why are we here? It is very simple: our purpose in life is to love. 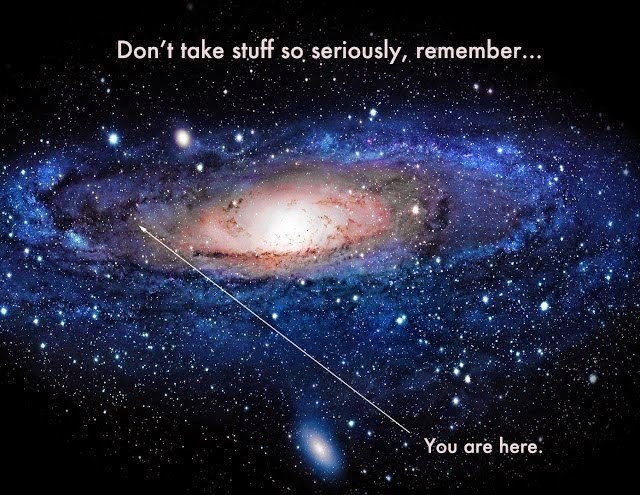 Looking at the above picture, it makes us realize that sometime we make things so important that really do not matter.  But it also makes us think we are small and insignificant. But each human being is not insignificant, for the Divine is present over the smallest of things, and constantly reaches out to all of life, for God is love itself. So why are we here? It is to love.

It is when we love, then God comes to live in our heart, for God is love itself. And this is not only our purpose in life, but our purpose in creation:


"The universal end, or the end of all things in creation, is, that there may be an eternal conjunction of the Creator with the created universe; and this conjunction is not possible unless there are subjects in which His Divine can be as in Itself, thus in which It can dwell and abide. And these subjects, that they may be the abodes and mansions of Him, must be recipients of His love and wisdom as of themselves; thus they must be such as will elevate themselves to the Creator as of themselves, and conjoin themselves with Him." (Divine Love and Wisdom, n. 170, Emanuel Swedenborg)

On our world, most of humanity has become separate from God, and are not aware of His presence within their heart. God's love is so great, that in order to make himself known He became incarnate in human form.  This human form, or body, is the "Son":


For God so loved the world,  that he gave his only Son, that whoever believes in him should not perish but have eternal life. (John 3:16)

There are two primary aspects of God: Divine Love (represented as "Father"), and Divine Truth (the "Son") which emanates from his central being of love. When he made a descent into our physical reality, He made a descent as to His aspect of thought, or Divine Truth (the "Word" was "made flesh"). Becoming incarnate, God's power was able to reach down into the lower realms of humanity, and was able to launch a direct attack against hell which had held humanity under its power.

God's love for all is infinite, and salvation is available to all who live a good life, one whose purpose is love, regardless if they know Him or not:


"The mercy of the Lord is infinite, and does not suffer itself to be limited to those few who are within the church, but extends itself to all in the whole world. Their being born out of the church and being thus in ignorance of faith, is not their fault; and no one is ever condemned for not having faith in the Lord when he is ignorant of Him." (Heavenly Arcana, n. 1032.2, Emanuel Swedenborg)

Thus, it is not necessary to be "religious" or belong to a certain religion in order to reach heaven. How one lives one's life, is what determines one's eternal destiny.  And this is not just for our world, but for many worlds beyond ours:


"The Lord has mercy toward the whole human race, and wishes to save and draw to Himself all who are in the universe." (Heavenly Arcana, n. 1032, Emanuel Swedenborg)

Here is a more longer account of his experience:

Email ThisBlogThis!Share to TwitterShare to FacebookShare to Pinterest
Labels: Love, Near Death Experience, Purpose in Life