Notes On Fairy-Stories, by Tolkien 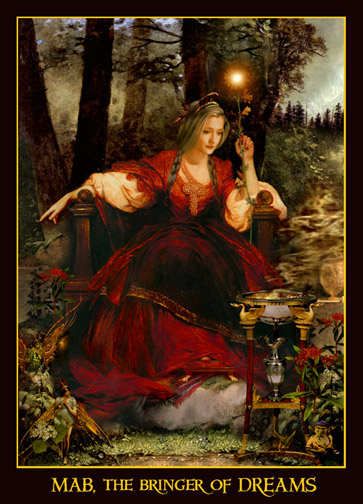 These are notes I made in July/August of 2006 on Tolkien's essay, On Fairy-Stories, in which he tries to come up with a definition of what is a fairy story and what isn't. It reveals much of his inner thought concerning The Lord of the Rings. Quotes introduced by some of my comments are taken from The Tolkien Reader.

Email ThisBlogThis!Share to TwitterShare to FacebookShare to Pinterest
Labels: Christianity, Lord of the Rings