A Dream Vision of Jesus 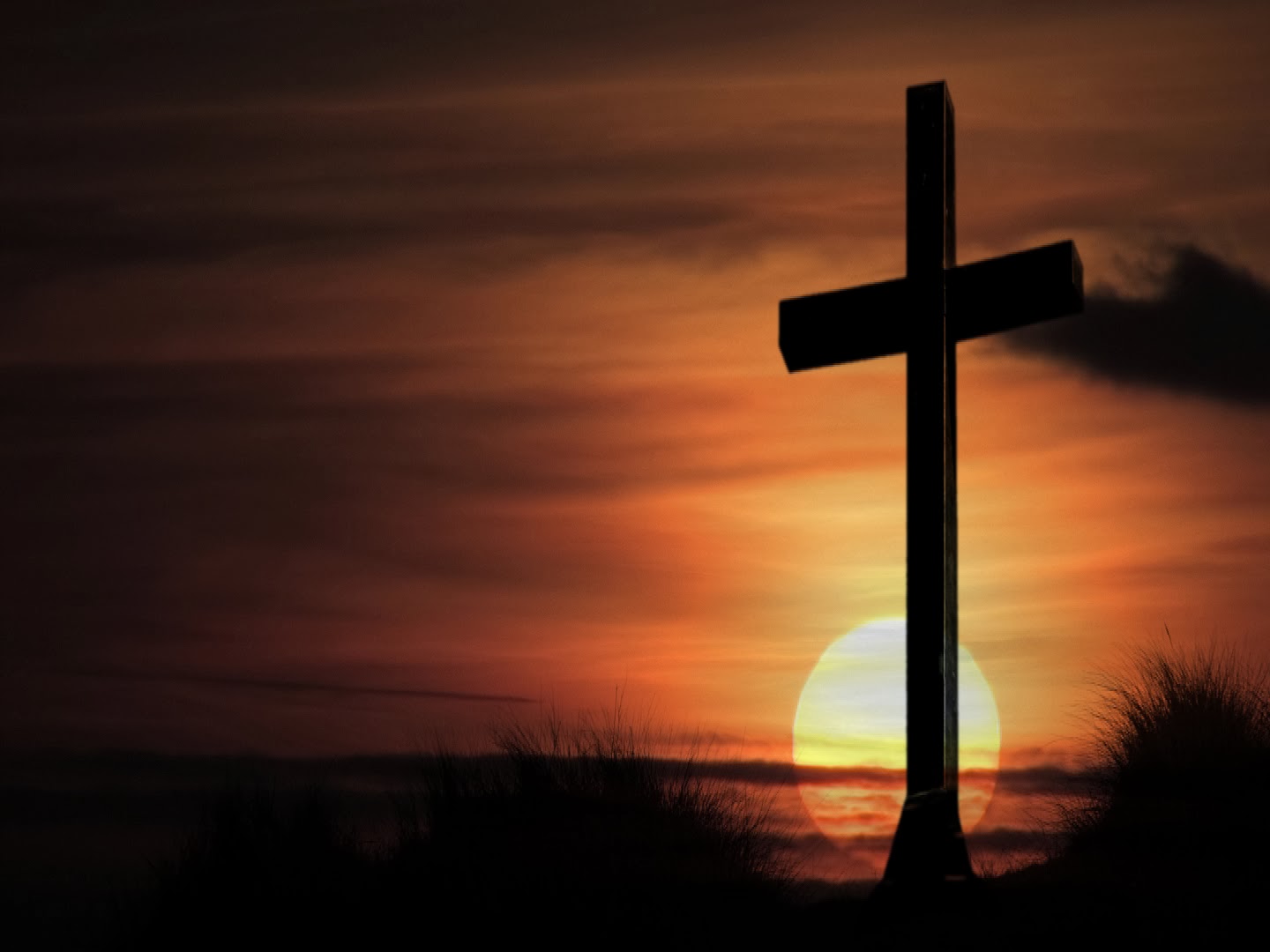 Jesus said, "If anyone loves Me, he will keep My word; and My Father will love him, and We will come to him and make Our home with him." (John 14:23) He is present where there is love and goodness, for he says, "For where two or three are gathered together in My name, I am there in the midst of them." (Matt. 18:20) And for those who do not accept him, he says, "Behold, I stand at the door and knock. If anyone hears My voice and opens the door, I will come in to him and dine with him, and he with Me." (Rev. 3:20). To any who accepts him, he will be present with them to the very end, for he says: "And lo, I am with you always, even to the end of the age." (Matt. 28:20).

A shift occurs in one's heart when one becomes a Christian: instead of every action and effort being focused on the selfish ego, it begins to shift towards thoughts on the Lord. It is a gradual life long process. It comes from acknowledging one's faults, turning away from them, and living according to God's commandments.  But a skeptic will say, this is all just subjective feelings, and the statements of Jesus are just poetic.  There is just no way they will believe it because it is something they cannot see with their eyes.  So is it true, that Jesus is present with every Christian? Yes - and the way that is possible is that he was God incarnate in human form, and God is outside all of time and space, and yet is everywhere present. For hidden behind this material world is the spiritual world, while our body is in the material, the soul that directs the body dwells in the spiritual world. It is only at death we become aware of who we truly are, and where we are.  And that is all determined by one's love. Love and how one lives is more important that one's belief.

So I noticed a gradual shift when I became a Christian at a young age - the intention or focus of my thoughts began to shift away from my self towards God.  My outward actions were the same. But the intentions of those actions were different.  I did not become in any sense of the word "religious" - in fact, in a search for the truth, the more I knew, I became more alienated from the church as I became aware of false teachings within it. But at the beginning, I began to notice that every day, my thoughts dwelled on Jesus.

So many years pass, and I have on occasion bumped into that unusual person here and there which we would call "psychic," but puts no sign on the door to advertise it.  One person in particular is very sensitive, and can pick up details - very personal details - on the people and friends that this person has encountered - or will encounter. I will call this person "Mr. X." So, on occasion, Mr. X has been able to pick up on some very personal details about my life which appeared in Mr. X's dreams. And in several instances, after Mr. X began to know me Jesus began to appear in Mr. X's dream. And keep in mind: Mr. X is not Christian, does not believe Jesus is Divine, has not read the Bible, and in fact was (is) unaware of many details of his life. So it took me by surprise when Jesus began to appear in some of these dream visions.

I will describe the dream as I remember it being told to me.  It is short, and from memory it went something like this: in the dream, Mr. X sees a hill before them.  And on that hill was a cross, and a man is standing beside Mr. X.  It was Jesus.  Mr. X, being quite oblivious to anything about Christianity, except that perhaps Jesus was a teacher or prophet, did not recognize the cross for what it was. So Mr. X turns and asks Jesus, "What is that?"  Jesus then turns to Mr. X and says, "That is what they did to me." And Mr. X stared straight into the face of Jesus, clear as day, and then sees the look in his eyes: one of utter sadness. The dream ends.

The dream visions of Mr. X are quite accurate, and have been known to predict the future. Being oblivious to Christianity, Mr. X is somewhat of a blank slate without preconceived notions. No glorious revelation here, no thunder nor lightening, no clouds of heaven being parted.  And while in present day the cross is an object of religious worship, in the past it represented the most despicable kind of human torture. It is one of the worst forms of death by torture, slowly prolonged over hours or even days. I carefully chose my questions for Mr. X. "Were you aware that Jesus was crucified on a cross." No (hard to believe but true).  "Were you aware that Jesus was crucified on a hill?" No (that I found more believable). I was trying to confirm in my mind that this indeed was a visionary dream, and not just a dream about something Mr. X had read or heard about. But from other dreams I have heard, all indications point to it being valid.

The end of the dream, the reaction of Jesus, is something I often think about. It is as if the crucifixion was not necessary. It was simply due to the evil we had done to him. It may not have had to have happened that way. But for reasons unknown, this was the last temptation Jesus had to face, and anyone seeing his prayer in the garden of Gethsamane could see that Jesus prayed to avoid it. And now, distant in time, the cross is a symbol of Christianity.  But in the early church, it was not so, it was the sign of the fish, or Jesus as the shepherd. So what was the point of the cross? It was the last temptation among many against Jesus, to see if he would hate humanity for what they did to him. But he does not hate, instead he loves them, and forgives them.